Reece has ski-raced since 2009. She currently races with Denver University and Ski and Snowboard Club Vail, having previously competed for Big Sky Ski Educational Foundation.
​Reece also races for the British Ski Academy.
In 2015, Reece was invited on to the National Training Group of the US Ski Association, and was selected to the British Children's Ski Team.
In 2017, Reece won the US U16 National title in slalom, and was selected to the British Alpine U21 Team.
​In 2018, Reece won her first-ever FIS race (and her first race as a British Team athlete), despite starting with the highest start number. Later in the season she became British U18 Champion in Slalom and Giant Slalom.
DOB: 27/8/01
Sponsors:
Atomic Skis
POC/2pure
Slick Willy's Banana Wax
​Reusch UK
Leki UK 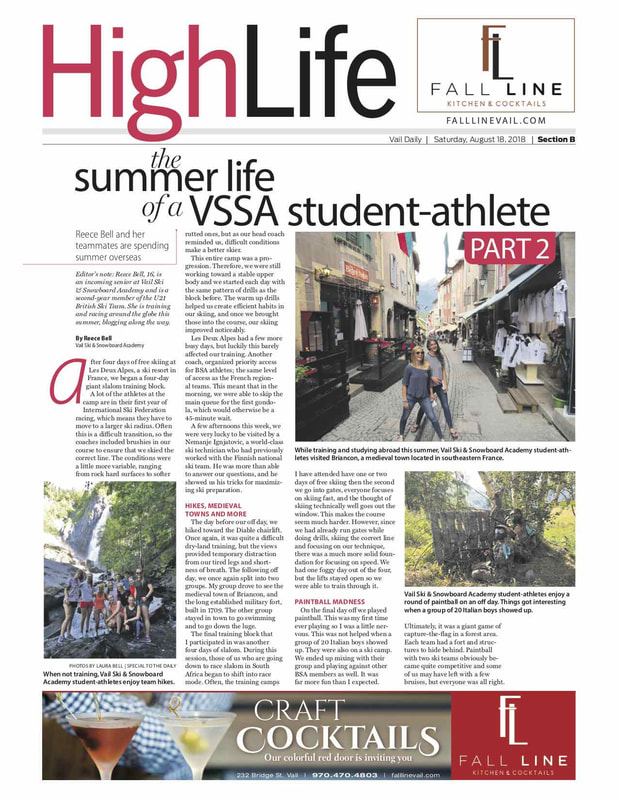